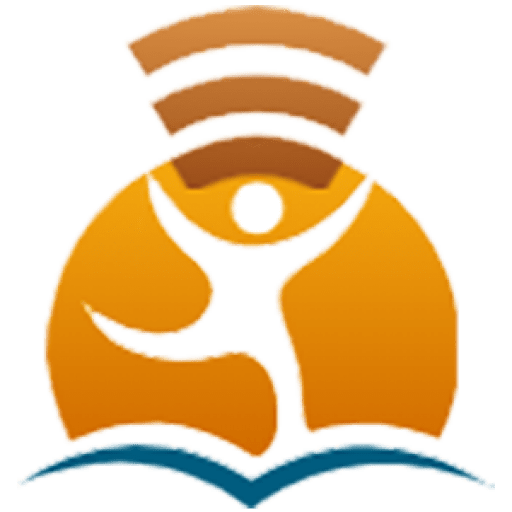 WHAT IS JOLLY PHONICS? 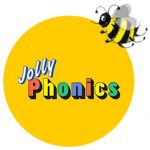 Jolly Phonics caters to children of all abilities and is multisensory, child-centered and fun. Jolly Phonics teaches literacy through synthetic phonics using a child-friendly approach. Multi-sensory methods are very motivating for children. It is supported scientifically by evidence and has been accepted around the world.

The program focuses on the teaching and practice of the English alphabetic code. The phonics curriculum is not designed to replace English lessons.

There are actions for every 42 letter sound. The Letter Sound Order chart below shows how the letter sounds are divided into seven groups.

You will find examples and explanations for all 5 core skills below.

The main 42 sounds of English are taught – One sound per day, in the Jolly Phonics recommended order.

To introduce children to the letters, a multisensory approach is used. Each sound is given a storyline and an action, as well as a Sound Sheet. The children will be more likely to remember what the sound is by doing something associated with it.

For example, they can rub their stomachs and say “mmmmm”, for the /m/ sound.

The ‘r’ sound is taught by doing action with two hands spread and moving like an aeroplane ‘RRRRRRR……’.

The ‘h’ sound can be taught as if one is tired and making ‘ha……’ noise.

Each child is given a unique ‘Sound Book. Each day, the sound book contains the letter sound. The book can be kept and taken home with each child. Parents are asked to help children learn the sounds. This can be done by reading the Sound Book and/or cutting up the letters. To be able to blend quickly, it is necessary to learn the letter sounds fluent. The flashcards of every day should be displayed for children to use as a visual aid. Two letters can represent some sounds, called digraphs. Children need to be able to recognize digraphs within words, such as the ‘ng’ in strong’. Each digraph ‘oo’ and ‘th’ have two sounds: e.g., book and moon, thin and that. Jolly Phonics has them written in two sizes at first to make it easier for children to understand the two sounds.

Children are taught how to correctly form each letter as they learn the letter sounds. Initially, the teacher will have the children form the letters simultaneously in the air. After the first 12 weeks, most children will be able to form letters correctly by feeling and writing each letter.

It is also important that children learn how to properly hold their pencils, using the tripod grip.

Jolly Phonics makes use of the Sassoon Infant text face with joining tails. This makes it much easier for children to learn cursive (joined-up) writing.

The children must learn the sounds and how to mix them to form words. This begins on the first day. It is important that children hear the sound when their teacher speaks. For example, “Listen carefully, what word do I say… d-o-g?” Some children may hear “dog”. A few more words are possible, such as ‘su-n’ or ‘boy’ or ‘mou-se’.

After children have learned the letter sounds and are able to read simple regular words, they can take the ‘Word Boxes home’ for practice. Word Boxes are simple words made from the first set of letter sounds. Children who learn to blend sounds quickly become fluent readers.

In the beginning, only one way of spelling vowels is taught. The children should be able to mix these spellings in words before they are taught the alternative spellings.

Once the children have finished the Word Boxes and discovered some uncommon keywords, they should be given storybooks. Tell parents that your child won’t be allowed to bring home a storybook until he or she has mastered the art of blending. Parents should encourage their children to talk about the books they have read.

Children must be able to hear individual sounds in words. This is especially important for writing. The children will be asked to listen closely and then ask if they can identify a particular sound in the words. For example, “Is there an’s” in “sun”, “mouse”, or “dog ‘?”; “If there’s an’s”, where is it coming from – the middle, end, or beginning?” Next, encourage children to use the sounds they hear. You can practice by using a word such as ‘hat’. Children should respond with ‘h-a’t. They should hold up one finger for each sound,… ‘h–a-t’ three fingers for three sounds; and ‘sh–i-p’ three fingers for three sounds. You can move on to more complex words, such as those that contain final and initial consonant blends.

As the children speak, the teacher writes the letters on the chalkboard. The children then look at the word and make the sounds. They blend the sounds to read it. This will give you a better understanding of the process of reading and writing. This skill can be developed by practicing a few examples each day.

A child can begin to write independently once they are able to hear and write the sounds. Although they won’t be able to spell correctly at first, their work can still be read. By the end of their first year, most children should be able to write simple stories and news independently. They will write exactly what they want, as they don’t have to stick to the words that they know. Learning to spell correctly takes time, as well as reading books and learning the alternate vowel sounds.

After the first month, most children are familiar with 18 letter sounds. They have also been learning how to blend regular words together as a group activity. Then they can start to learn tricky words. Tricky words are words that cannot be merged. These words can be introduced slowly using the Jolly Phonics Tricky word Cards. Take a look at the ‘tricky” part of each word. For example, “was” has an /o/ sound instead of an/a/ sound. You should be able to teach 2-3 times per week and keep on top of spelling and reading.

These spelling techniques can be used: (Cover, Write and Examine)

Say It as It Sounds. For example, you can pronounce ‘mother’ with a short sound /o/ so it rhymes with the word ‘bother.

Jolly Phonics was extensively researched and found to be extremely effective. Here are some quotations from three research projects that dealt with synthetic phonics. One in England and one each in Scotland and Canada. A synthetic phonics method emphasizes both teaching individual letter sounds and how they can be combined to form words. This is Jolly Phonics’ core approach to teaching.

Reading 3.6 years ahead of their chronological age Spelling 1.9 years ahead of their chronological ageComprehension 3.5 months aheadBoys reading 9.5 months ahead of girlsBoys spelling 8.6 months ahead of girls
Demo: He has just completed Phonics in Sr. KG. Now he will be going to First. Indian Mythological stories have difficult words which can’t be always read Phonetically but he is reading all very efficiently. We focus on reading that helps kids to become efficient Independent Readers and do not require them to do Advanced Phonics

“Jolly Phonics children were twelve months ahead of the expected level in reading ability for their age.”“The synthetic phonics classes performed better than the whole language classes on 16 of 19 reading or spelling measures” “Jolly Phonics was able to produce long-lasting results, as demonstrated by the data.”

Demo: He has just completed Phonics in Sr. KG. Now he will be going to First. Indian Mythological stories have difficult words which can’t be always read Phonetically but he is reading all very efficiently. We focus on reading that helps kids to become efficient Independent Readers and do not require them to do Advanced Phonics

WHAT IS JOLLY PHONICS? 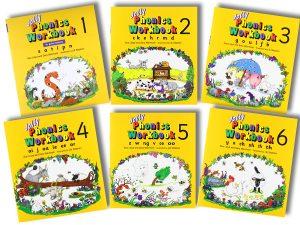 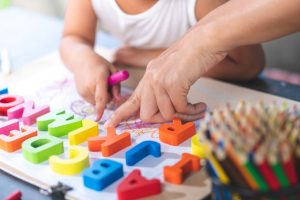 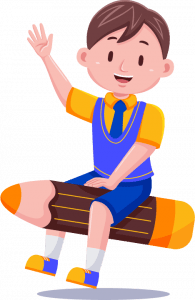 Signup our newsletter to get update information, insight & news. 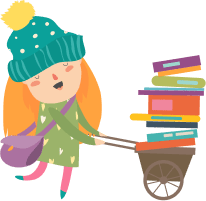